Dan Spors comes to St. Bede’s from the Diocese of Virginia, where he has served as the Assistant to the Rector of Saint Peter’s Episcopal Church in Arlington, Virginia since 2016. For information about Rev. Spors please see Our Rector. 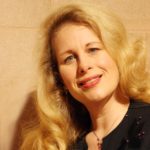 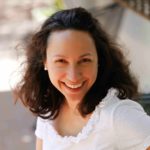 Rani has been playing the organ since she was twelve in Richmond, Virginia. She is a graduate of the Longy School of Music in Cambridge, Massachusetts, and has studied with Betty Lou Johnson, Larry Schipull, Grant Moss, Margaret Irwin-Brandon, and Peter Sykes.  She has served on the boards of the Boston Clavichord Society, the American Guild of Organists, and has attended the McGill Summer Organ Academy.  Apart from St. Bede’s she also teaches math at College of San Mateo and De Anza College. 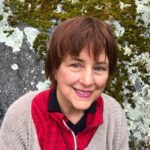 Siri Huntoon
Parish Administrator
office@stbedesmenlopark.org
Pronouns: she, her, hers (what’s this?)